HomeCan Russia Be Removed from the U.N. Security Council?  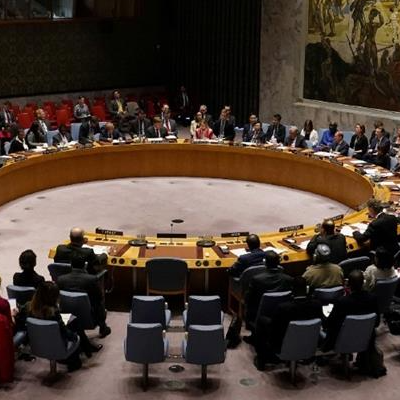 Can Russia Be Removed from the U.N. Security Council?  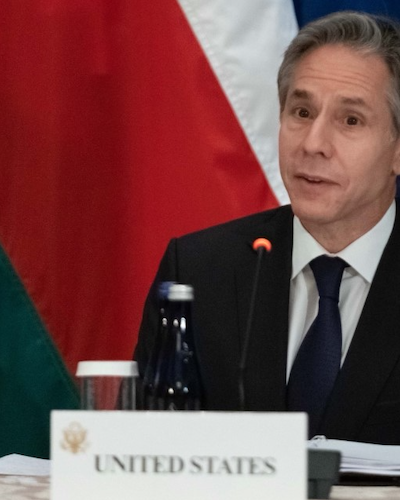 ‘I Will Not Let You Down’: Blinken Gets B- for First 8 Months at State

Why Immigrants’ Children Are a Diplomacy Asset