When Diplomacy and Ethics Collide

I often faced choices that pitted my personal morals against what the organization required or demanded.

Expeditionary Diplomacy: Was It Worth It?

Republican and Democratic political leaders have harbored suspicion and distrust of professional diplomats for decades.

A Diplomat’s Life: No Bomb Drop or Sharpshooter Here

Diplomacy isn’t magic fairy dust you sprinkle on international crises when they erupt.

Diplomacy Across Cultures: Playing ‘Three-Dimensional Chess While Riding a Bicycle’

A guide to the professional applications of cross-cultural communication for diplomats.

DIPLOMATIC TERM OF THE WEEK

Commonly used in connection with the recognition by one state of the existence of another state (for example when a new one is formed), or the existence of a government which is in effective control of a state. 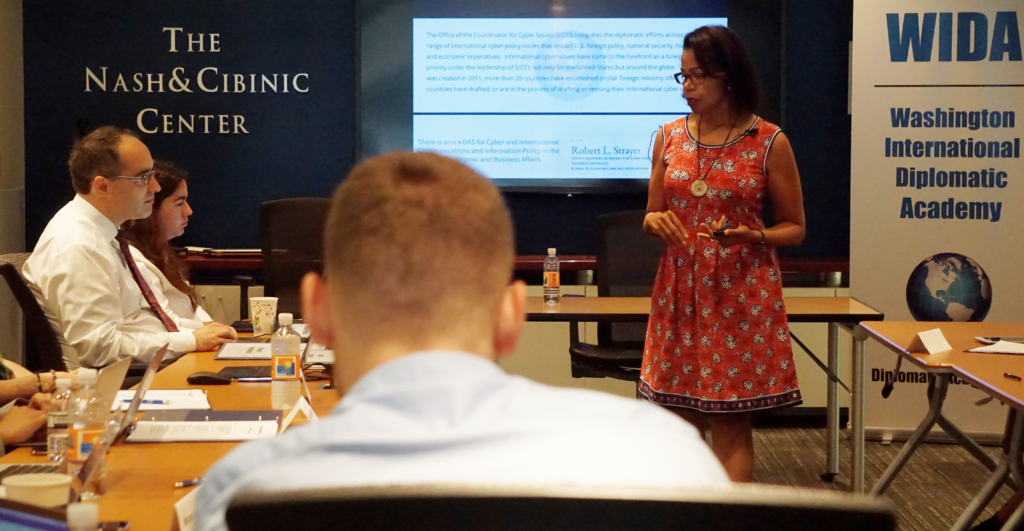