The Washington International Diplomatic Academy (WIDA) is an independent organization that provides practical professional training in diplomacy and international affairs to students, recent graduates and mid-career professionals in government, NGOs and the private sector.

Kralev is an author and entrepreneur specializing in the practice of diplomacy. A former Financial Times and Washington Times correspondent, he witnessed firsthand the conduct of American diplomacy while accompanying four U.S. secretaries of state on their travels around the world — Hillary Clinton, Condoleezza Rice, Colin Powell and Madeleine Albright. He is the author of America’s Other Army and Diplomats in the Trenches. He holds a master’s degree in public policy from Harvard’s John F. Kennedy School of Government.

A 26-year veteran of the U.S. Foreign Service, Zetkulic has conducted and overseen training for both American and foreign diplomats. He has held more than a dozen diplomatic and other national security positions in Washington and overseas. He has a high level of expertise in both the practice and management of diplomacy, having led embassies as a chargé d’affaires. He is a board member of the Association for Diplomatic Studies and Training.

Abercrombie-Winstanley is a former U.S. ambassador to Malta, consul-general in Jeddah, Saudi Arabia, and deputy coordinator for counterterrorism at the State Department. During more than three decades as a career diplomat, she also served in Iraq, Egypt, Israel and Indonesia. 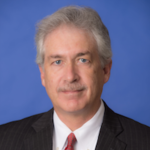 Burns is the president of the Carnegie Endowment for International Peace and a former deputy secretary of state. A retired career ambassador in the Foreign Service, he was also undersecretary for political affairs, assistant secretary for Near Eastern affairs, and ambassador to Russia and Jordan. 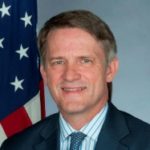 Countryman is a former assistant secretary of state for international security and nonproliferation. During his 34-year Foreign Service career, he served in Serbia, Egypt, Greece, Italy and at the United Nations, among many assignments. He is chairman of the board of the Arms Control Association. 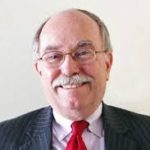 Donnelly is a former ambassador to Sri Lanka and deputy chief of mission in Tunisia and Mali. During his 36-year Foreign Service career, he was also deputy assistant secretary of state for economic and business affairs and assistant U.S. trade representative. 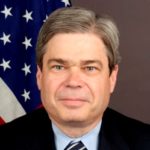 Ford is a retired career minister in the Foreign Commercial Service, where he held the position of director-general. A former ambassador to Honduras, he also served in Britain, Spain, Venezuela, Guatemala and Argentina. He is a past treasurer of the American Foreign Service Association.

Harrop is a former State Department inspector-general and ambassador to Israel, Kenya, Zaire and the Seychelles. During his 39-year Foreign Service career, he also served in Australia, Italy and Belgium, among other countries. He is a former Marine.

Jacobs is a former assistant secretary of state for consular affairs. She was also ambassador to Senegal and Guinea-Bissau. Other assignments during her 34-year Foreign Service career took her to the Dominican Republic, Ecuador, Egypt, Ethiopia, France, Mexico, Nigeria and Thailand. 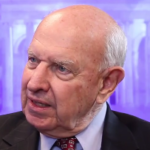 Pickering is a former undersecretary of state for political affairs and a seven-time U.S. ambassador: to Russia, India, Israel, Jordan, Nigeria, El Salvador and the United Nations. He is the chairman of the board of the American Academy of Diplomacy. 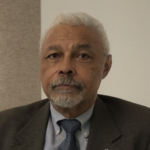 Ray is a former U.S. ambassador to Zimbabwe and Cambodia, deputy chief of mission in Sierra Leone, and consul-general in Ho Chi Minh City, Vietnam. He is a retired U.S. Army officer, who also served as deputy assistant secretary of defense for prisoners of war and missing personnel affairs. 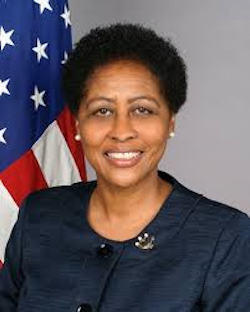 Reddick is a former ambassador to Niger, Gabon and São Tomé and Príncipe. Having joined the Foreign Service in 1980, she also served in Zimbabwe, China and Taiwan, and had several assignments at the State Department in Washington.

Rivkin is a former assistant secretary of state for economic and business affairs, and a former U.S. ambassador to France. He is the current chairman and CEO of the Motion Picture Association of America, and a past president of the Jim Henson Company.

Wall is a former ambassador to Chad and minister-counselor for economic and science affairs at the U.S. Embassy in Tokyo. He also served in China, Taiwan, Iraq, Zimbabwe and Côte d’Ivoire, as well as at the United States Pacific Command in Honolulu. 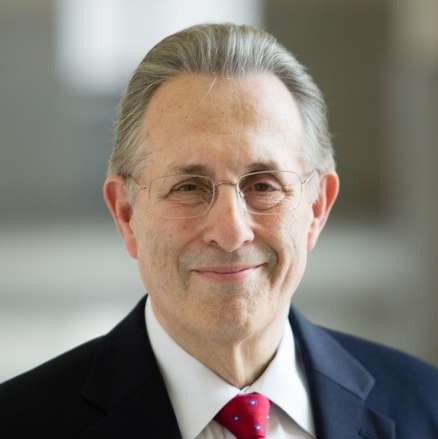 Welch is a former assistant secretary of state for international organizations, as well as for Near East affairs. He was also ambassador to Egypt and chargé d’affaires in Saudi Arabia. During a Foreign Service career of more than 30 years, he also served in Pakistan, Syria, Jordan and the White House. 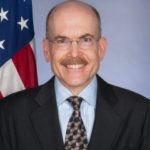 Zumwalt is a former ambassador to Senegal and Guinea-Bissau and deputy chief of mission at the U.S. Embassy in Tokyo. He was also deputy assistant secretary of state for East Asian and Pacific affairs, and served in China and the Democratic Republic of Congo.

During her 32-year career in the U.S. Foreign Service, Abercrombie-Winstanley was ambassador to Malta, consul-general in Jeddah, Saudi Arabia, deputy coordinator for counterterrorism at the State Department, and also served in Iraq, Egypt, Israel and Indonesia.

Countryman is a former U.S. assistant secretary of state for international security and nonproliferation. During his 34-year Foreign Service career, he served in Serbia, Egypt, Greece, Italy and at the United Nations, among other assignments.

“The instructors are truly role-models — not only professionally, but how they managed their lives throughout their careers is very admirable. Having access to them, listening to them and being able to follow up with any questions was really great.”

“For me this program was a great experience, because I want to work in diplomacy. In Eastern Europe, we don’t have such programs and opportunities to study deeply this sector of foreign policy.”

“I loved the program. It gave me a full picture of what diplomacy work is like. I learned a lot. The exercises were great, because they were very practical. My brother works at our Department of Foreign Affairs, and I’ll highly recommend the training to him.”

MORE TESTIMONIALS
Books By Our Instructors