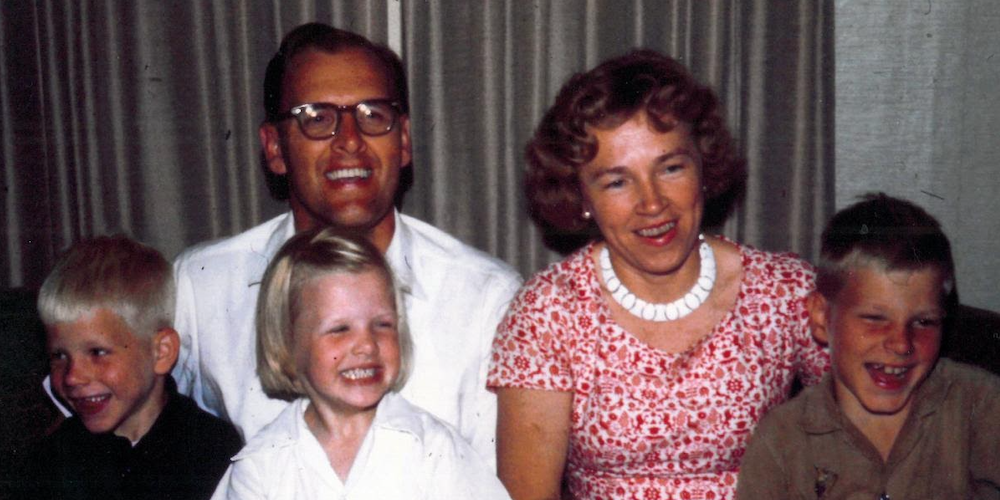 All in the Family: 70 Years in the Foreign Service

My father became a U.S. diplomat in 1952. His three children followed in his footsteps.

Tackling global challenges, such as the Covid-19 pandemic and climate change, calls for people who build bridges across cultures and cooperate across borders. In the case of my parents, Donald and Patricia Norland, it was World War II and the rise of totalitarianism that led them to spend 30 years in the U.S. Foreign Service, beginning in 1952. During their first two decades in the service, married women weren’t allowed to be diplomats, but my mother viewed the role of an officer’s wife as a duty. They both realized that, in order to harbor any hope of a peaceful world, Americans needed to engage with people from other countries.

All three of their children — my brothers, David and Richard, and I — also chose diplomacy careers, for reasons unique to each, and one held in common: Our folks, like their fellow Foreign Service members we knew growing up, were among the best and the brightest — truly the Greatest Generation.

My dad grew up on a farm in Iowa. His interest in the world deepened during the war, when he served on a patrol torpedo boat in the Pacific and first heard the word “consul” while on shore patrol in Shanghai. The war had interrupted his college studies, and after he resumed them, he spent a year in France at the invitation of a local family he had assisted in China.

My mom came from a Navy family in Norfolk, Virginia, where her father helped safeguard the flow of fuel for ships during the war. Her prize for an award-winning college essay about the merchant marine in wartime was a trip to London, her first taste of what became a lifelong love of travel. In the essay, “Civilization’s Last Stand,” she lamented what she viewed as U.S. government mistakes made after the war and argued that, “to live long and well, a nation must have at heart the welfare of all nations, as well as itself.”

After joining the Foreign Service, dad met mom on a blind date, courtesy of a colleague, Bob Hennemeyer — I had many chances to thank Bob for his matchmaking over the years. Along with scores of college-educated women after the war, mom had moved to Washington, D.C., to find work, starting out as a Senate staffer, and later working at Blair House, the official guest house across the street from the White House, which is managed by the State Department. The young couple married after just a few months of dating and soon boarded the ocean liner SS United States en route to their first overseas post: Rabat, Morocco, where Richard was born.

Here are some of the memories of all three siblings. 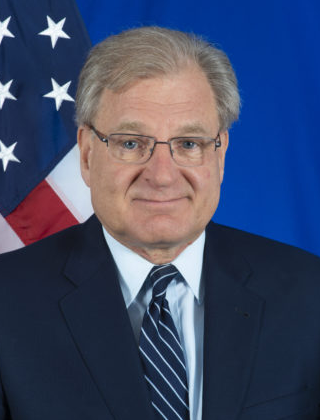 For me, a key factor in pursuing diplomacy was dad coming home from a trip to the Soviet Union with a group of Foreign Service officers in the early 1960s. We were living in Paris, where he was posted to NATO, which was headquartered there at the time. He brought back a pocket Russian dictionary. It looked like a code book, just aching to be deciphered. When I took Russian in high school in the mid-1970s and visited the Soviet Union in my senior year, something clicked — the “code” worked and communication was possible. It was fun.

There was a Cold War factor, too. Throughout dad and mom’s time in the Foreign Service, the ideological competition with the Soviet Union and the insane but real threat of nuclear annihilation always lurked in the background, and it only seemed to make sense that we should understand our adversary and find a way to avoid war. Reading the first volume of legendary diplomat George Kennan’s memoirs as a high schooler clinched it for me. In addition, our parents always made it seem that friendship could ultimately overcome ideological division — being diplomats was simply about making friends for the United States.

I realized that, for all our flaws, the United States sought to be a force for good in the world. Flying Pan Am out of Washington’s Dulles Airport in the early evening, to step out into the cool dawn of a re-awakening Europe, representing such a powerful nation and embarking on a noble mission, was the greatest feeling in the world. I experienced this first with our parents, flying to Europe mostly en route to their posts in Africa. Later, having joined the Foreign Service in 1980, I had that same feeling with my own family, flying to posts in Russia, Ireland, Latvia, Uzbekistan and Georgia. 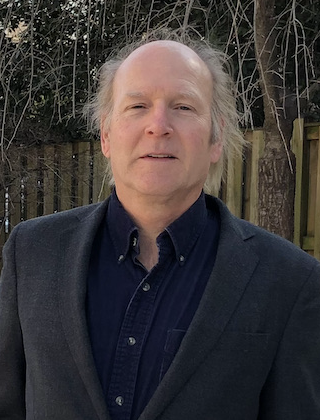 Richard was the first of us three to go to Georgetown’s School of Foreign Service. I started out elsewhere but ended up transferring there. After further study and work at a bank, I joined the Foreign Service in 1984 as an economics officer. I remember how much we enjoyed the excitement of Foreign Service life growing up.

The personal experience of traveling, living, making friends and influencing people in exotic places made any other lifestyle seem boring in comparison. Few other careers offer the prospect of continuously working and living in exciting foreign places. No other career values the mix of intellectual skills a multilingual graduate of Georgetown’s School of Foreign Service and Johns Hopkins’ School of Advanced International Studies had to offer. I found my earlier banking stint far less engaging intellectually.

Another reason I decided to join the Foreign Service was the feeling in the 1970s that the United States was losing the battle for hearts and minds. As an American student in Paris in the middle of that decade, I encountered pervasive, relentless anti-Americanism — criticism of our history (“imperialist”), culture (“crass”) and way of life (“capitalisme sauvage”). It took a visit from my brother Richard to set the record straight with French and other students. The glimmer of awareness in their eyes that there was another side to the anti-U.S. propaganda grew into grudging respect for the exceptional American story. It said everything about the salutary role a U.S. diplomat could and should have in winning the war of ideas.

In large part thanks to our parents and their friends, I saw diplomacy as an honorable profession. The State Department was a respected institution with a noble mission. The United States was the leading capitalist democracy, and serving on the front lines representing and defending the American way gave the Foreign Service career a high purpose. Officers joined the service on merit, in a highly competitive process, and one of the attractions was to “make the grade” — to meet the high standards the Greatest Generation had set for its successors.

After 15 years in the service, former colleagues who had joined Goldman Sachs offered me a position at the investment bank — they were expanding in Latin America and sought to bolster the new leadership team. The job fit perfectly, and I couldn’t refuse the offer. It was a mid-career shift I look back on with mixed feelings. I became financially independent, but there is no job in the world quite like a Foreign Service officer. 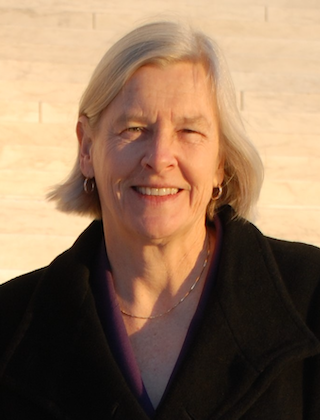 I was inspired to join the Foreign Service by the daily example of my parents when I was growing up. They enjoyed meeting people from different countries and maintained friendships across decades, back when letters with exotic stamps were the main means of communication. They sacrificed personal and family time to represent our country and people in faraway lands, beginning in the era of languorous travel on ocean liners. They reveled in studying languages and learning about other cultures.

Shaped by the crucible of World War II, my parents believed that learning the history and motivations of people from other countries could help avert wars. That belief stays with me in retirement, and it led me to publish “The Saigon Sisters: Privileged Women in the Resistance,” an oral history based on the lives of nine women.

My parents fostered a sense of family at each embassy, inspiring camaraderie even under dangerous circumstances, as they did in Guinea, in West Africa, in 1970. One morning, Portuguese gunships loomed off the coast, determined to halt Guinean support for the liberation movement in neighboring Guinea-Bissau. After they began firing, embassy staff assembled at our house and spent the night on the living-room floor. My mom calmly opened cans of food for the overnight visitors. She was fearless. An article she wrote in the Foreign Service Journal, “Evacuation from N’djamena,” described how she, dad and colleagues survived four days of violence during Chad’s civil war.

I thought mom was courageous to remain in Morocco for my brother Richard’s birth, and in Abidjan for mine — lore had it she was one of the first foreign women to give birth after Côte d’Ivoire gained independence from France in 1960. She was also resourceful. Among the relentless representational events my parents hosted over the years, one of her favorites was a sizable Fourth of July party in the wilting heat of Abidjan, equipped with only one small refrigerator.

I was also drawn to diplomacy because my parents, despite the peripatetic lifestyle, nurtured family ties and friendships along the way, staying in touch with college roommates and Foreign Service colleagues — they remained friends with many for more than four decades.